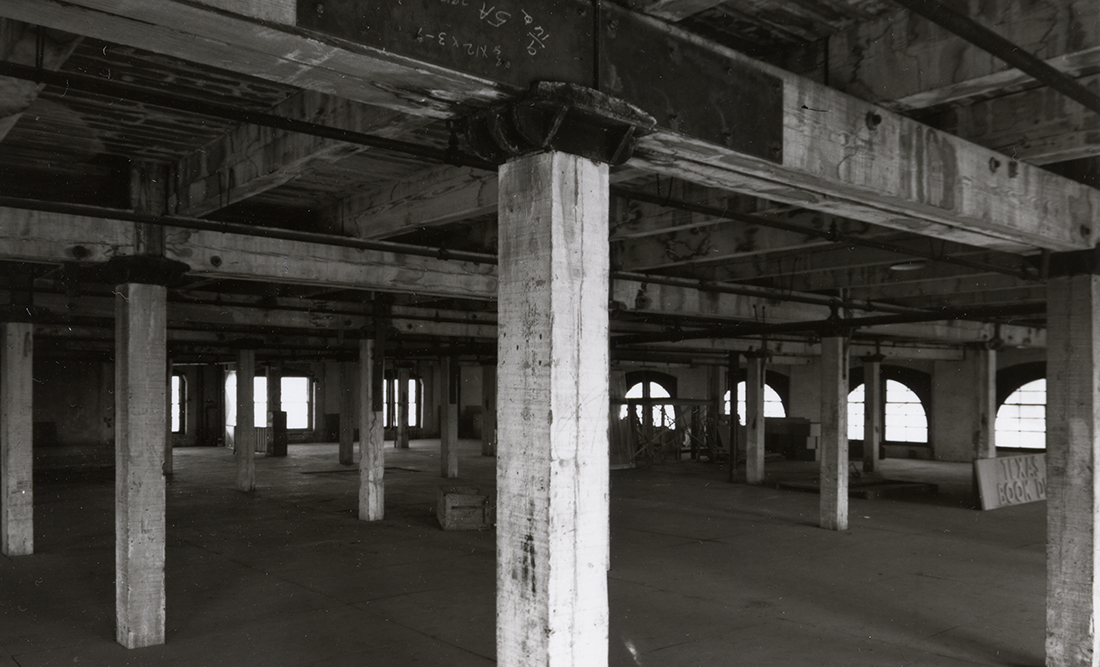 Seventeen people are on the record as having observed suspicious activity in upper floor windows of the Texas School Book Depository (TSBD) around the time of President Kennedy’s assassination at 12:30 p.m. Central Standard Time on November 22, 1963. These witnesses, to varying degrees, were ideally positioned to see what was happening in the south-facing windows of that building.

Links to view the source documents or media files for each witness statement are provided throughout the text. All the witness statements I have collected to date can be accessed on the Dealey Plaza Witnesses page.

There is an important distinction between two different types of witness statements offered here, direct and indirect. The most valuable being the direct conveyance of information from the witness to the reader. This includes statements handwritten by the witness, transcribed (typed) statements that have been signed by the witness and notarized, audio and video declarations of the witness, and transcripts of sworn testimony. Indirect statements also come in different forms, such as reports by law enforcement, articles written by news media, and accounts of interviews published in books. While indirect statements are valuable, it is important to note that the information is being relayed through a third party. This is especially problematic with reports written by law enforcement. Throughout this essay, you will read how several witnesses experienced law enforcement officers altering or attempting to alter their statements. In some cases, witnesses were threatened and clearly intimidated into maintaining the government-sanctioned version of events.

To set the stage for this discussion, the three marked-up images below show the windows in question and the alleged positions of Lee Harvey Oswald, James Earl Jarman, Jr., Bonnie Ray Williams and Harold Dean Norman in the seconds leading up to and following the gunfire in Dealey Plaza.